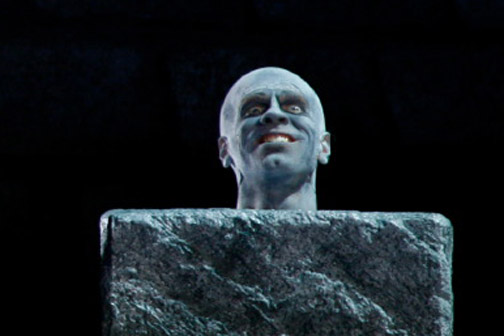 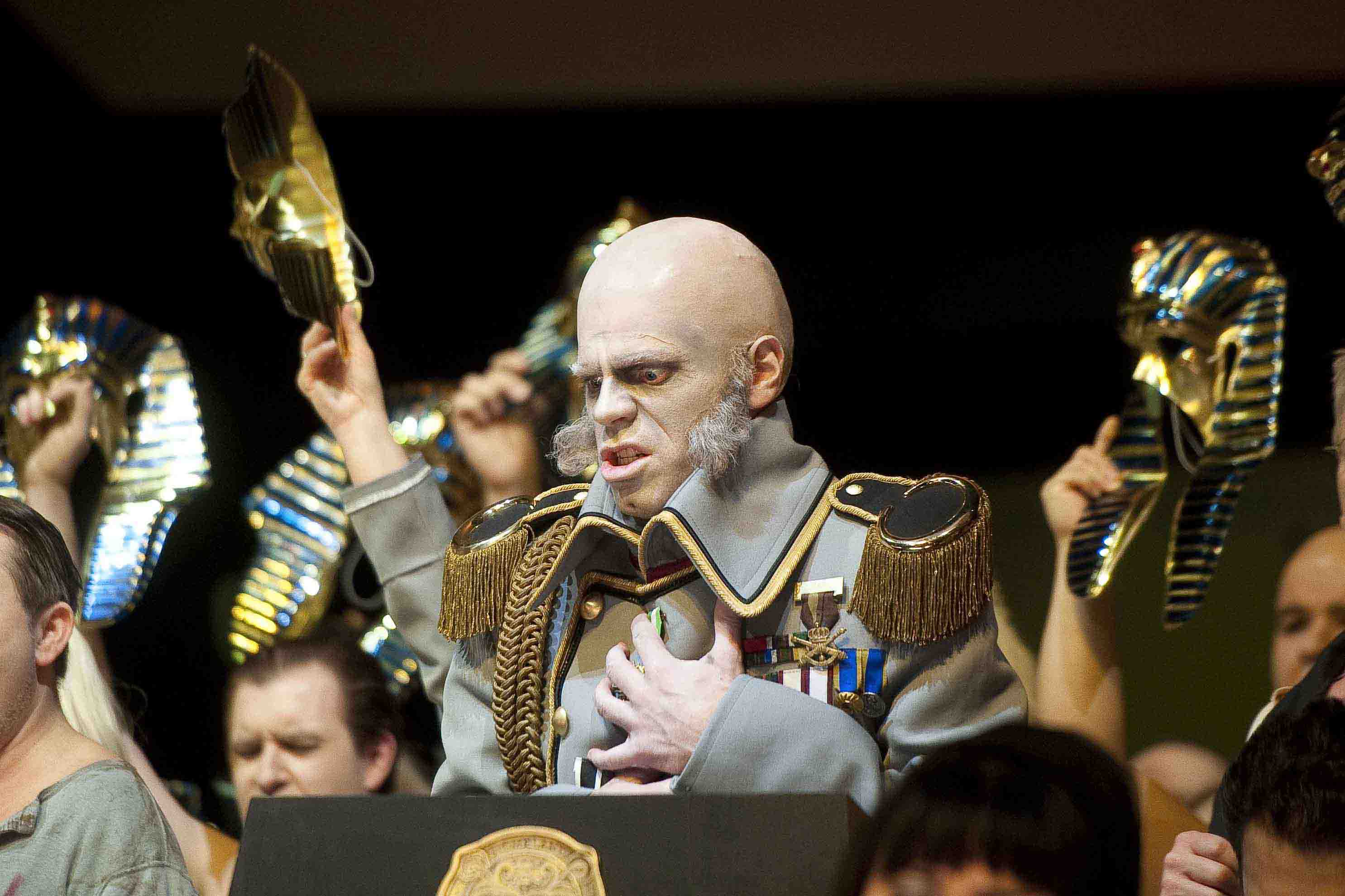 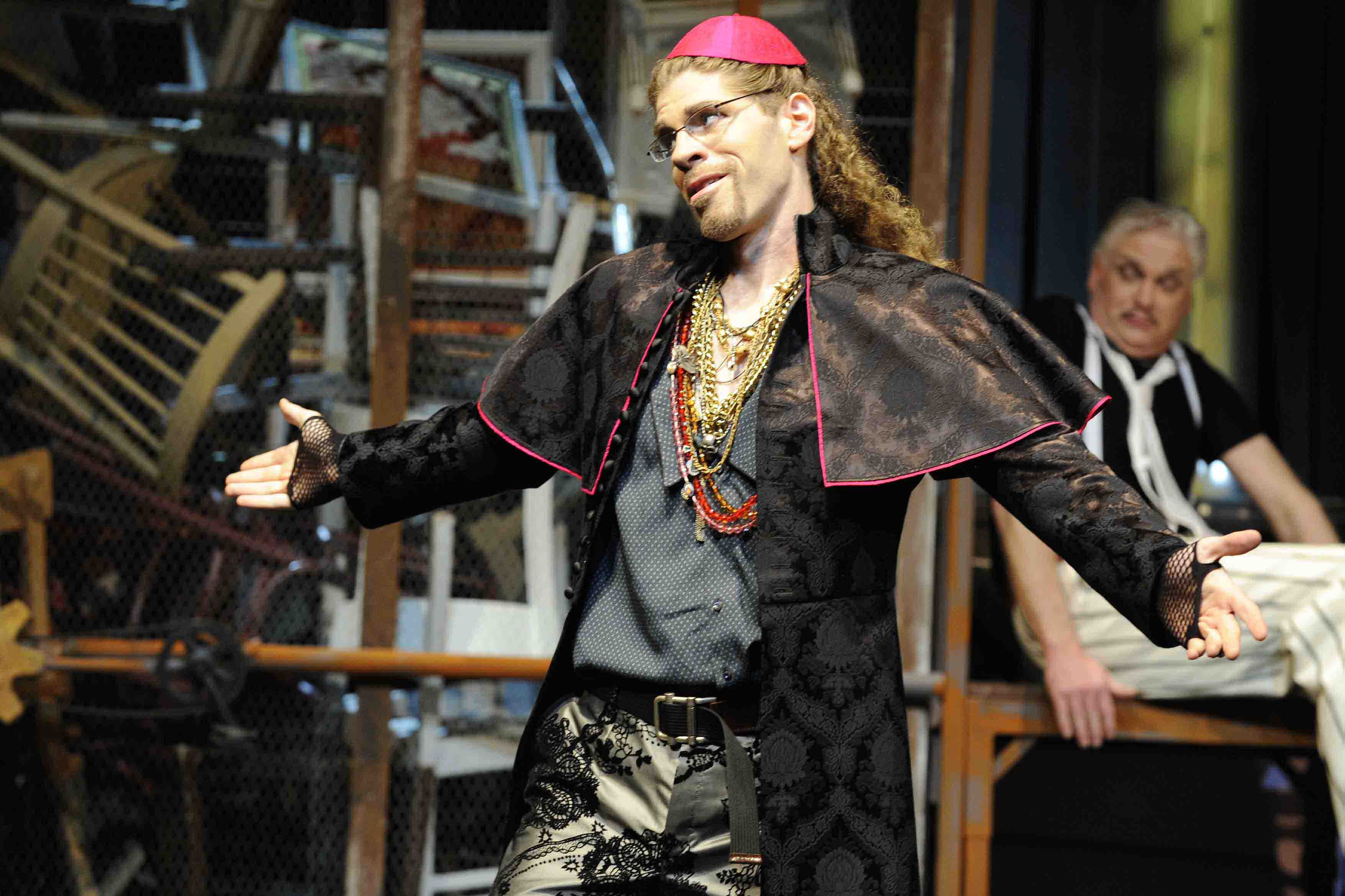 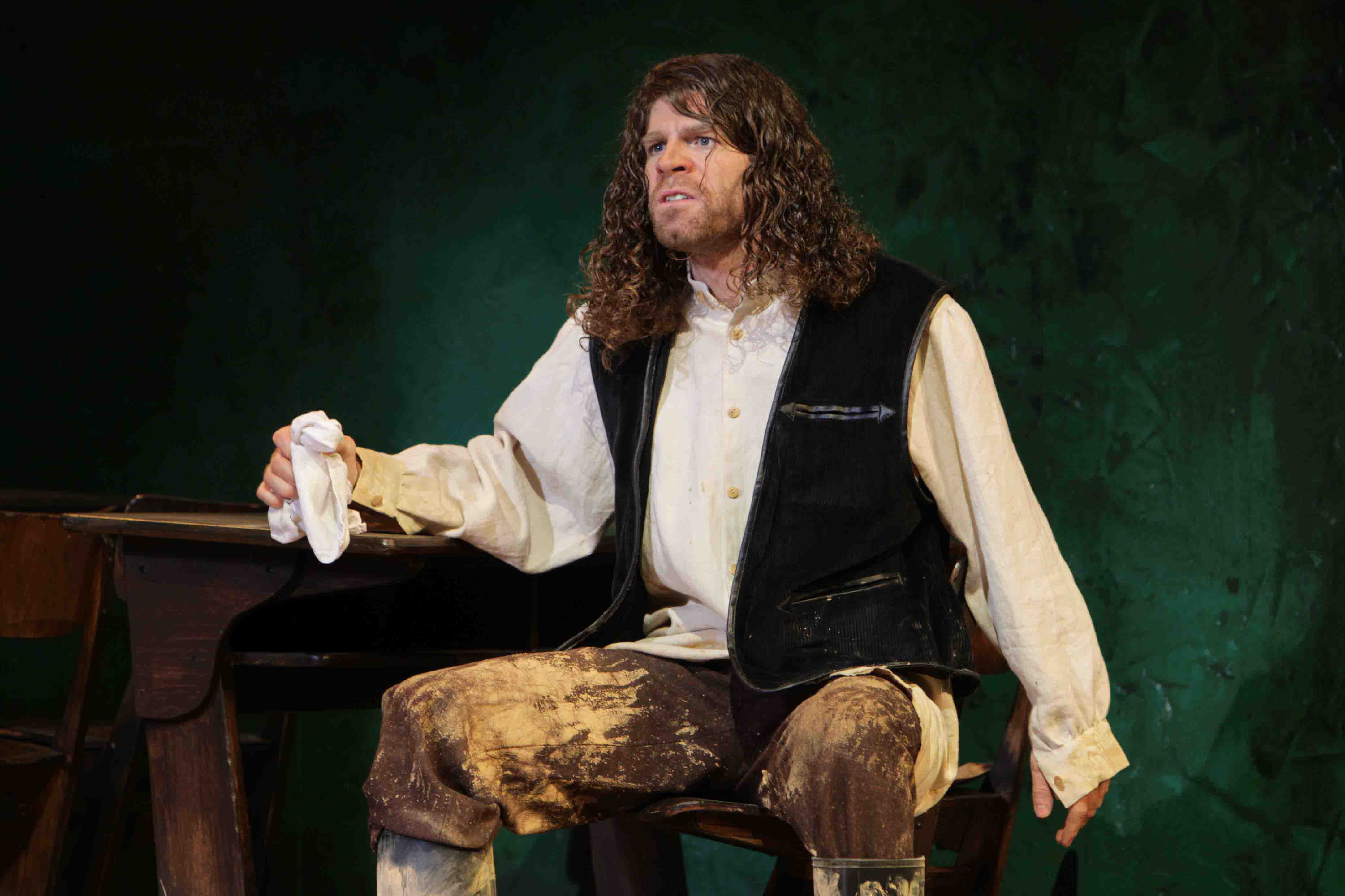 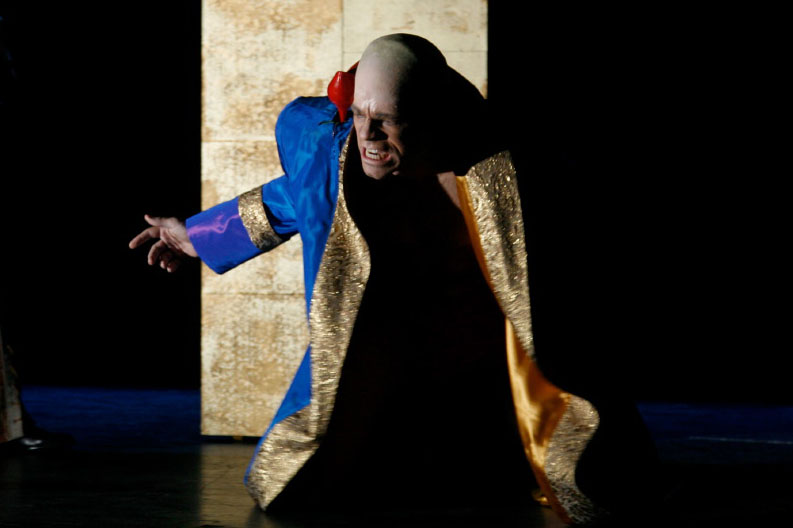 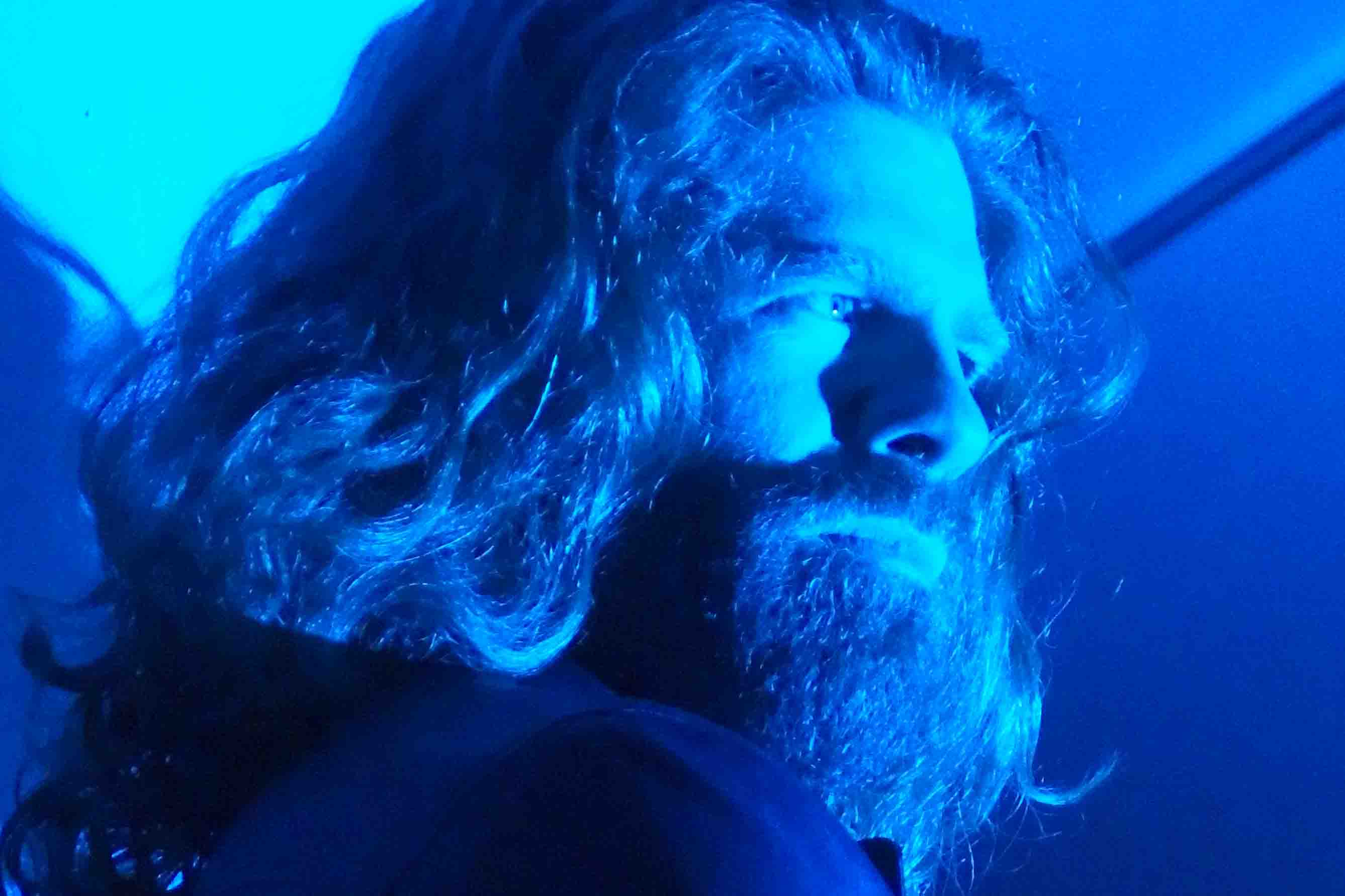 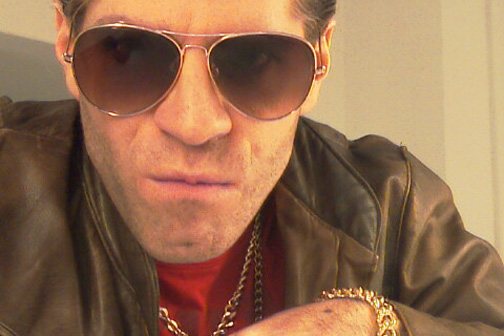 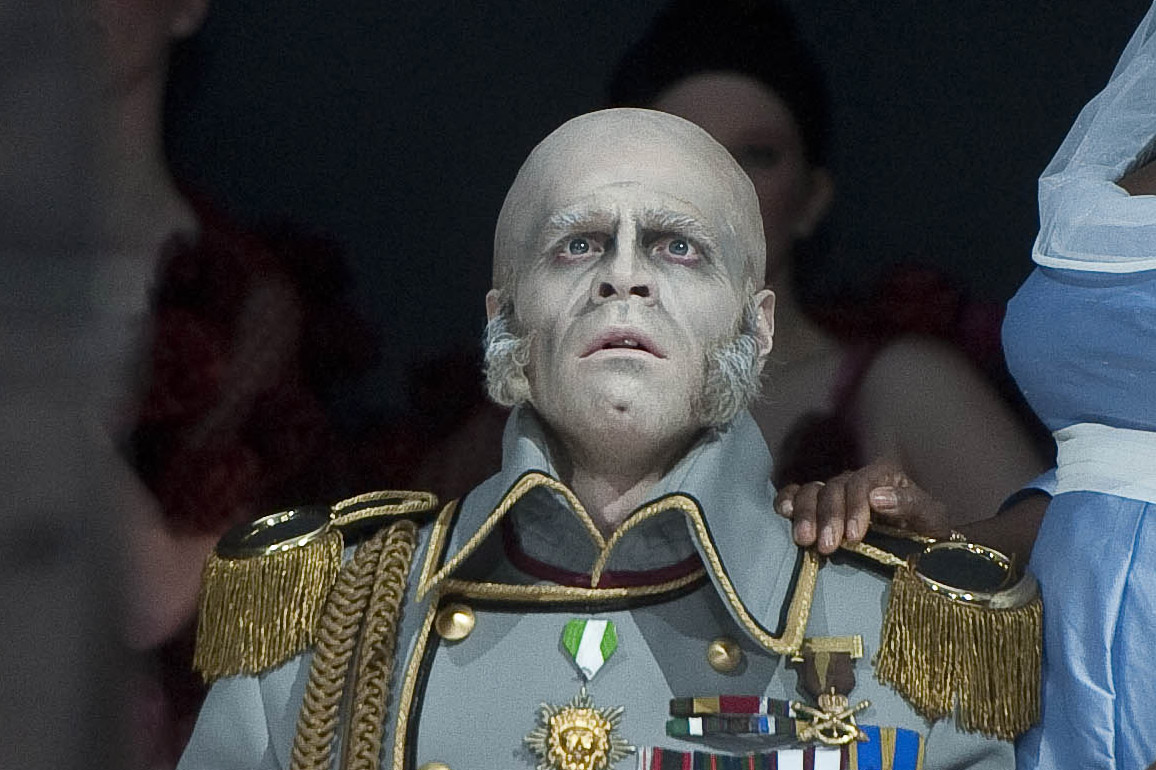 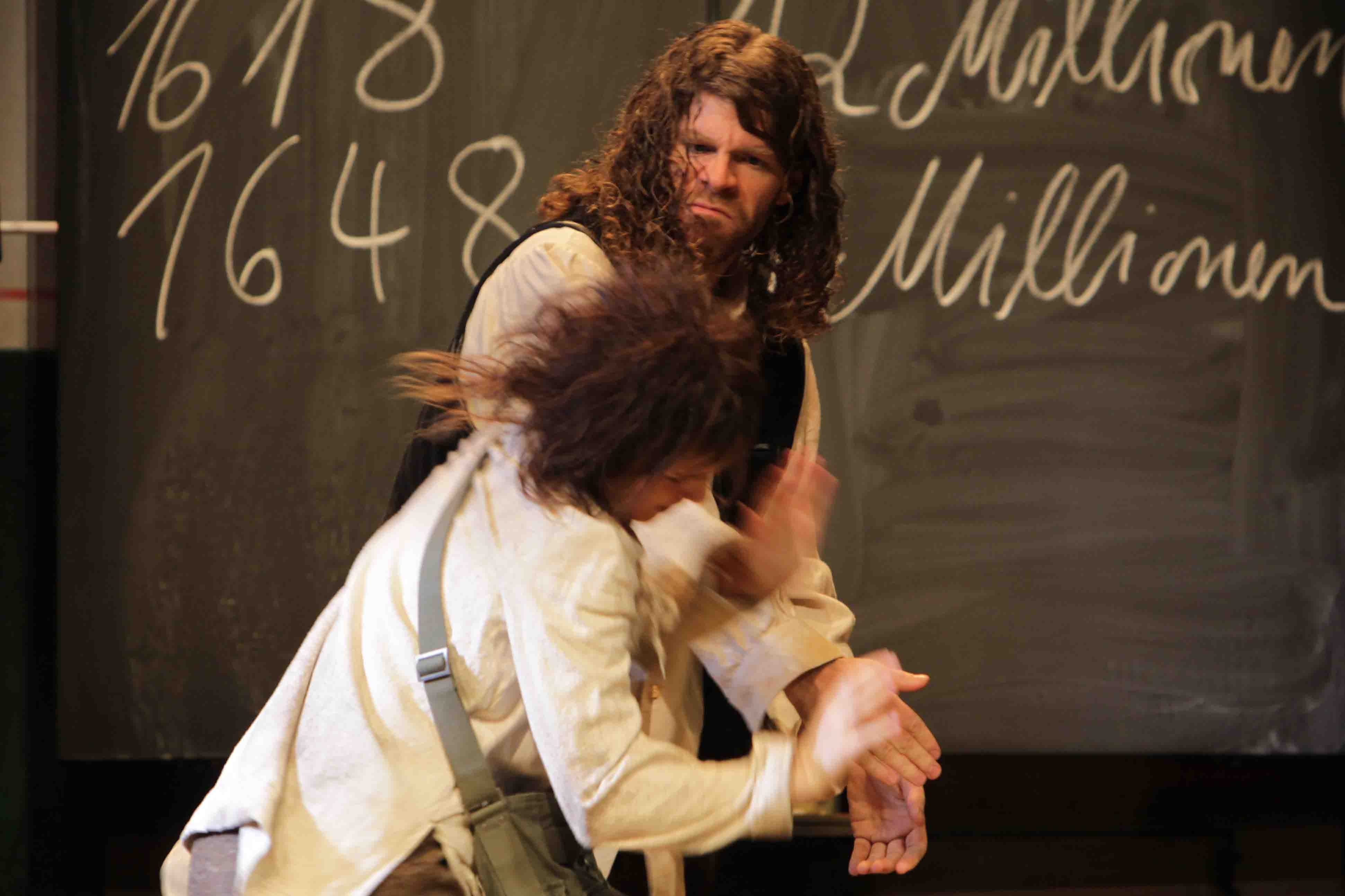 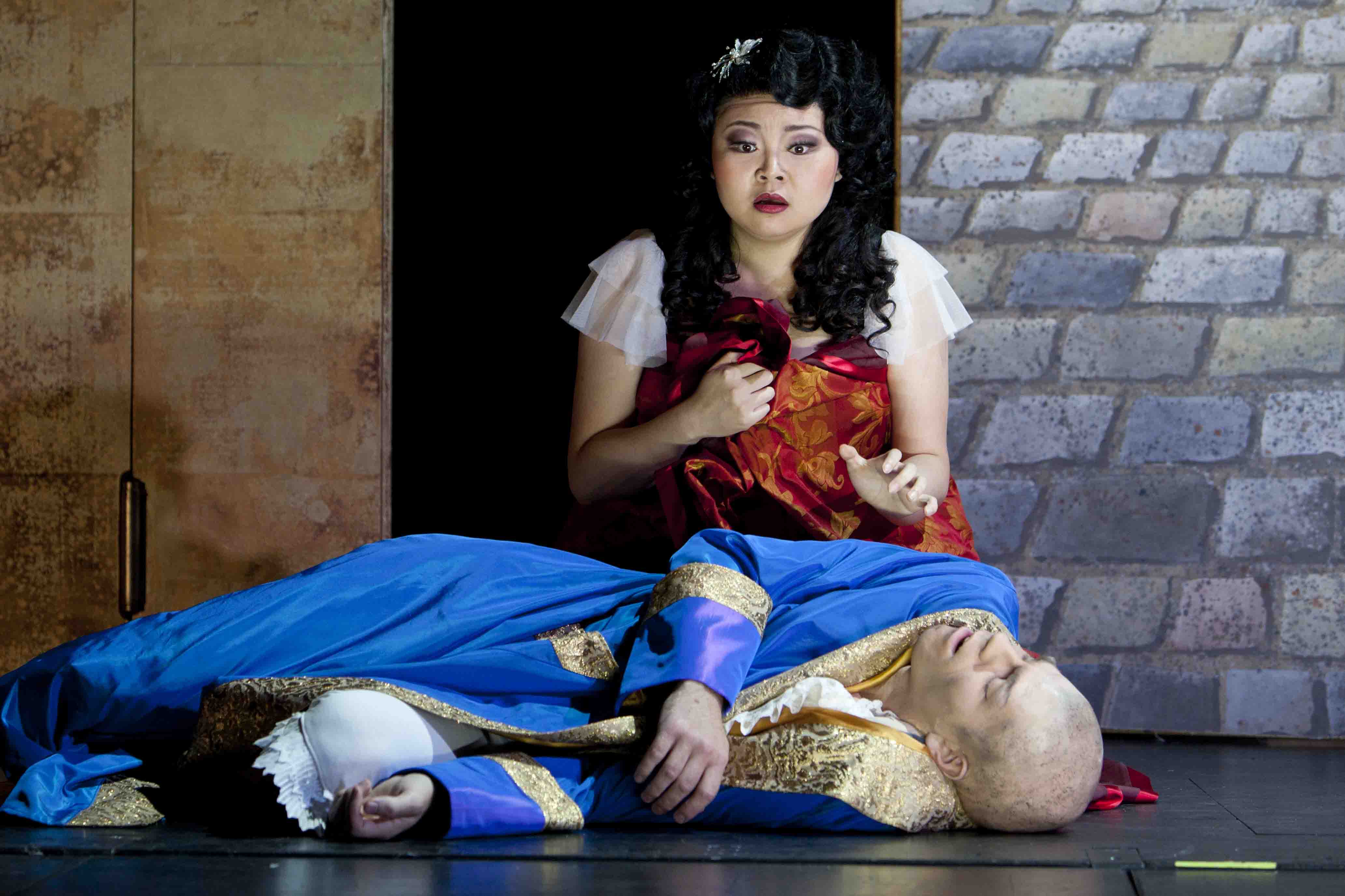 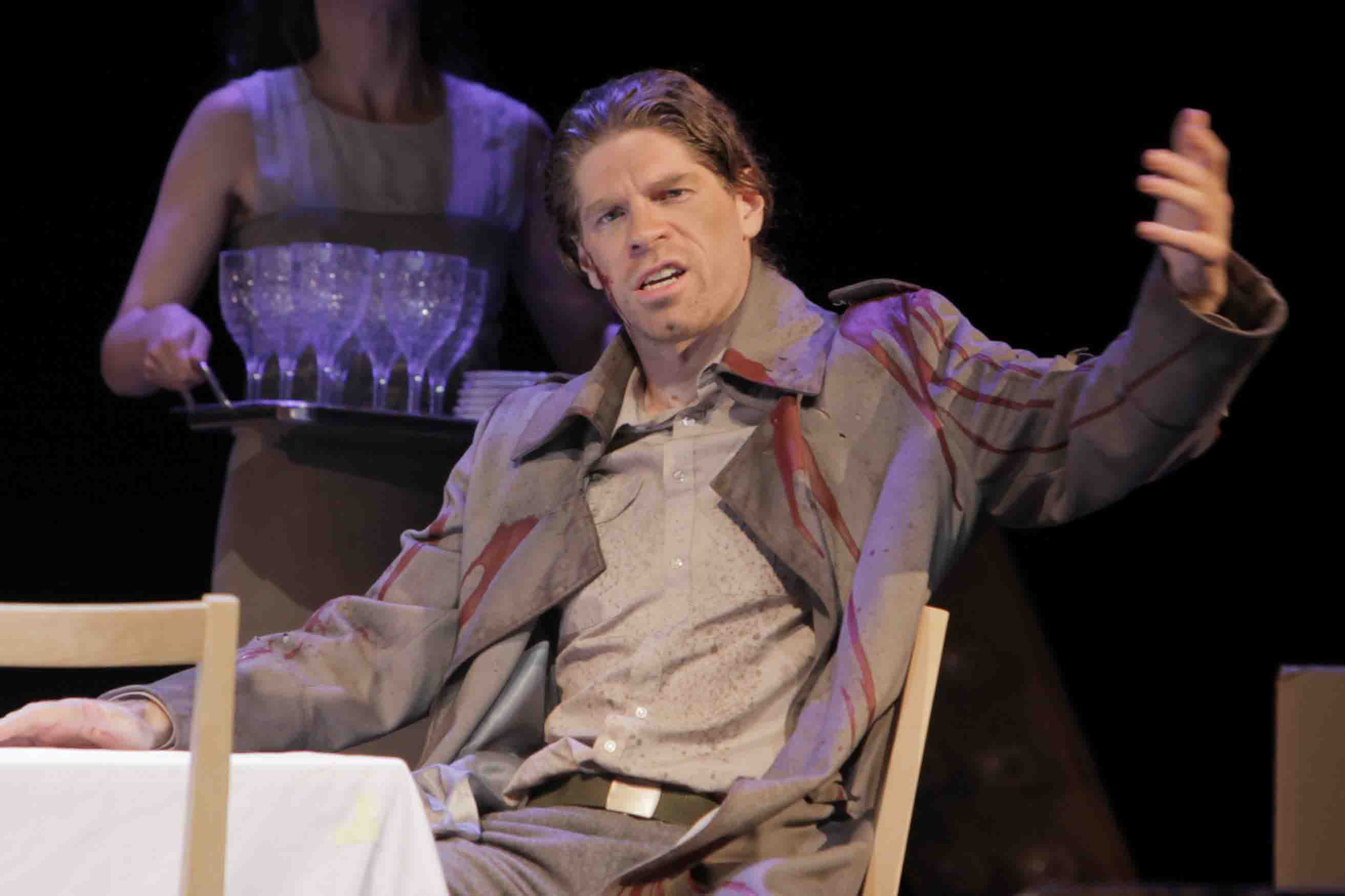 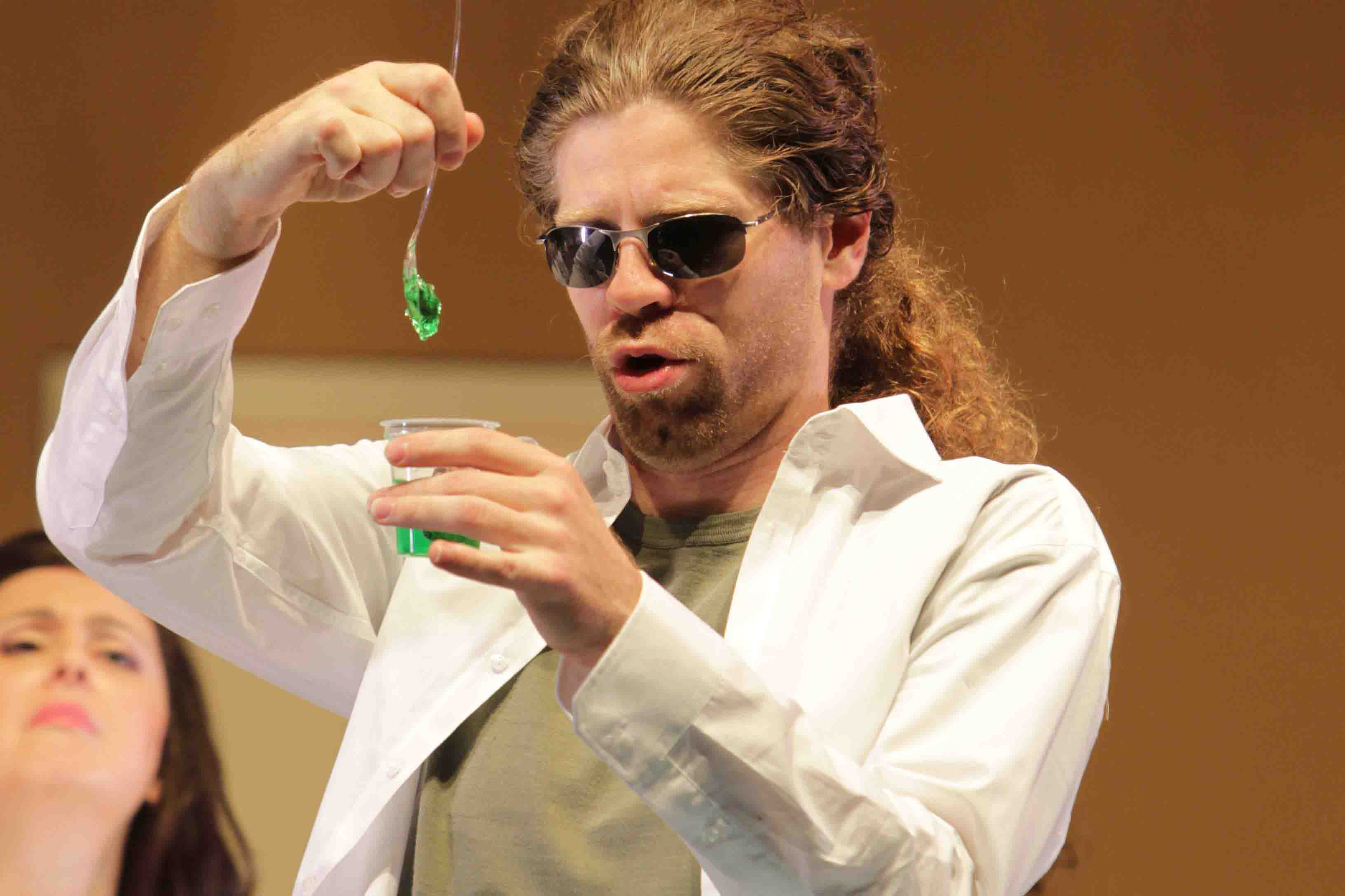 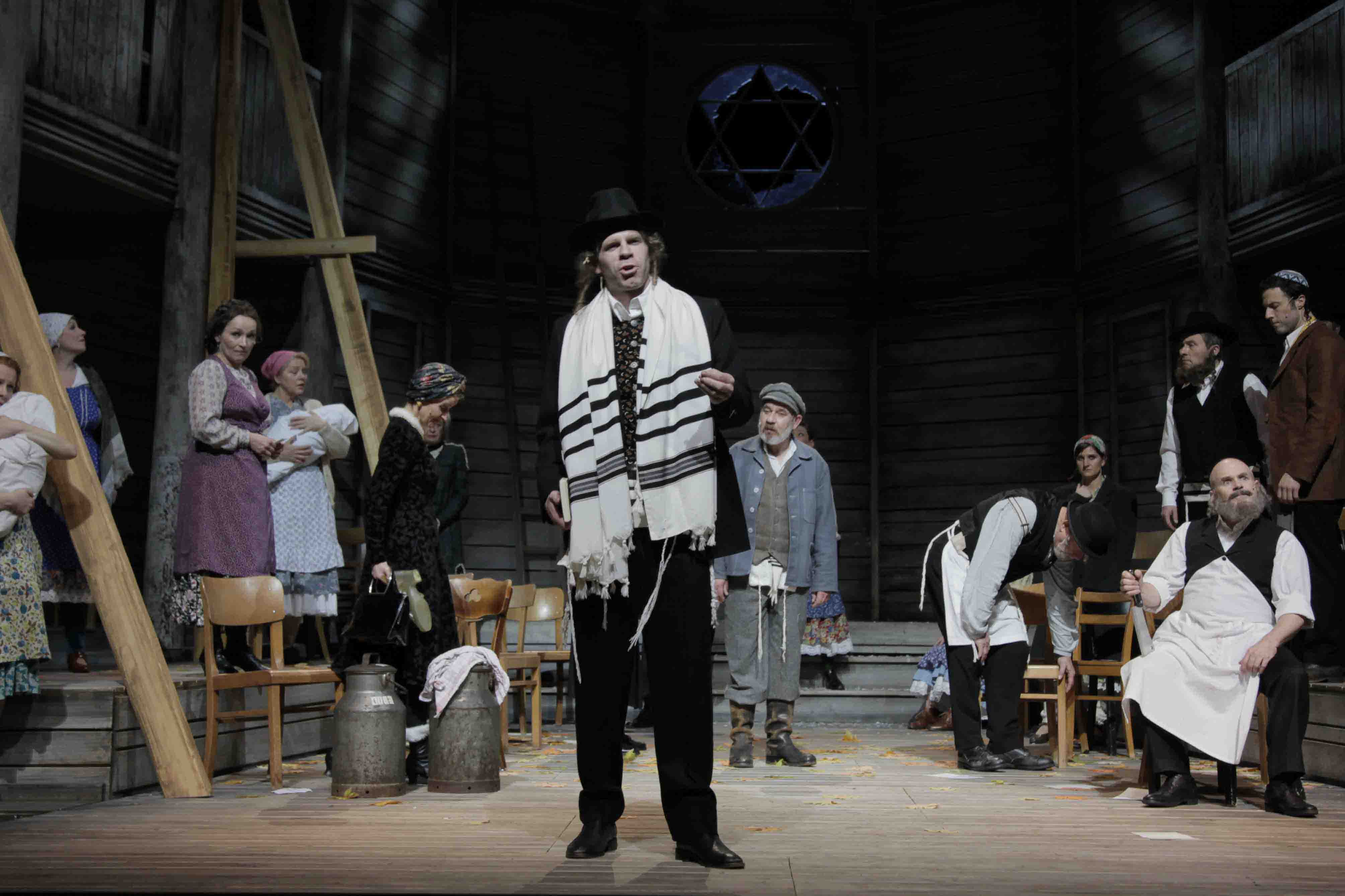 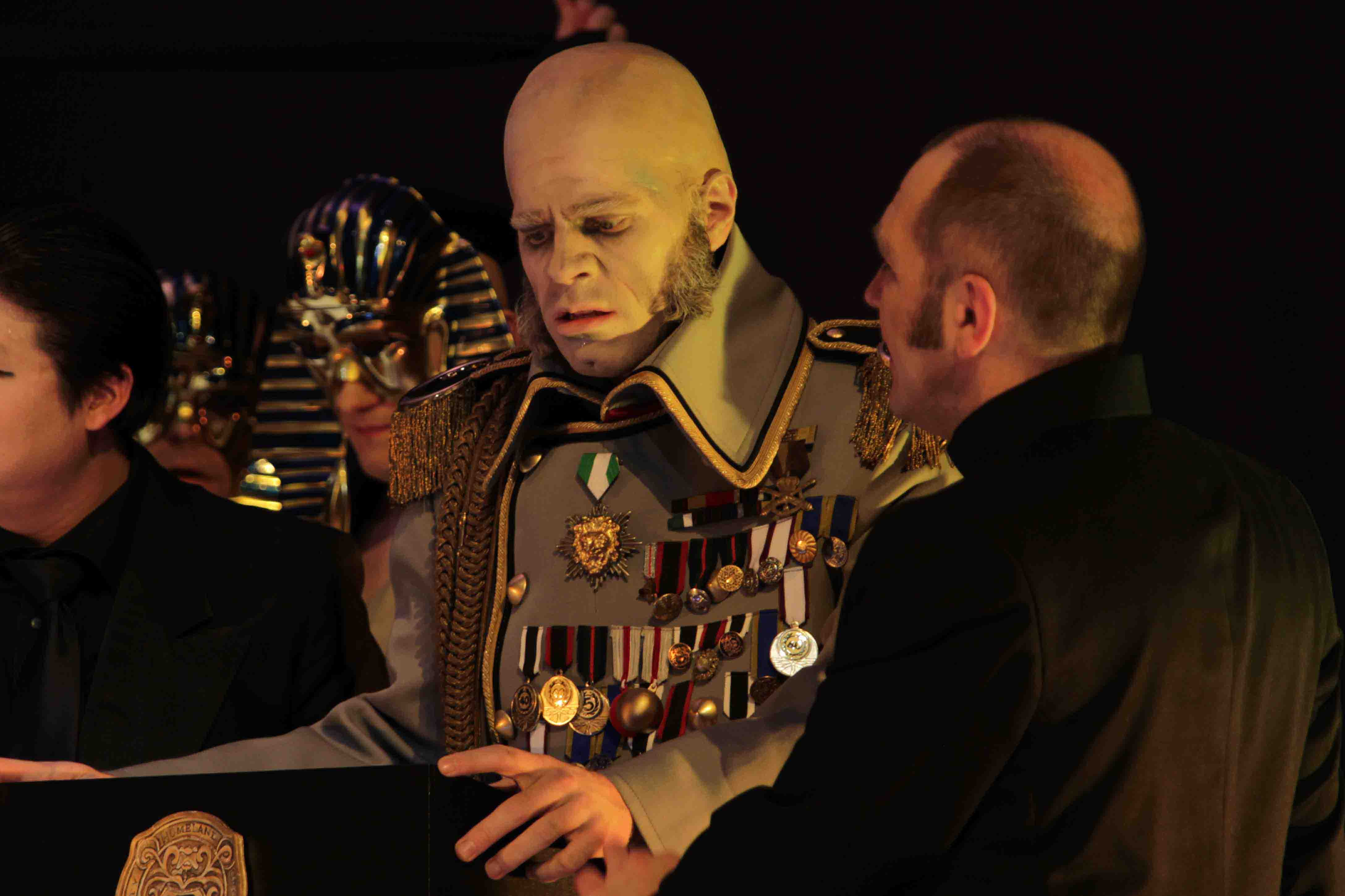 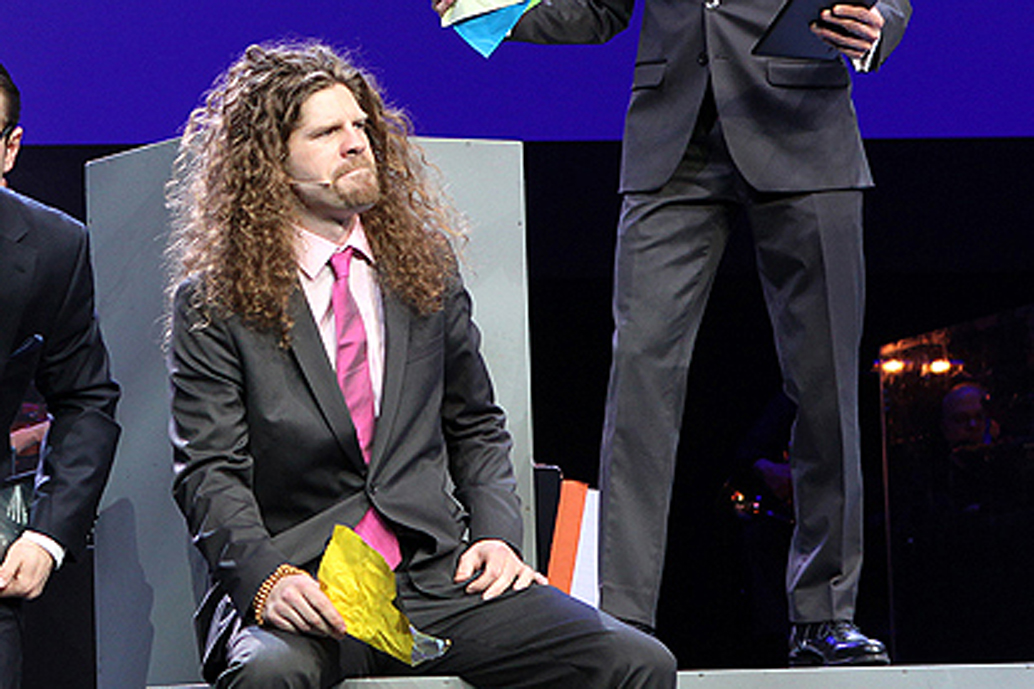 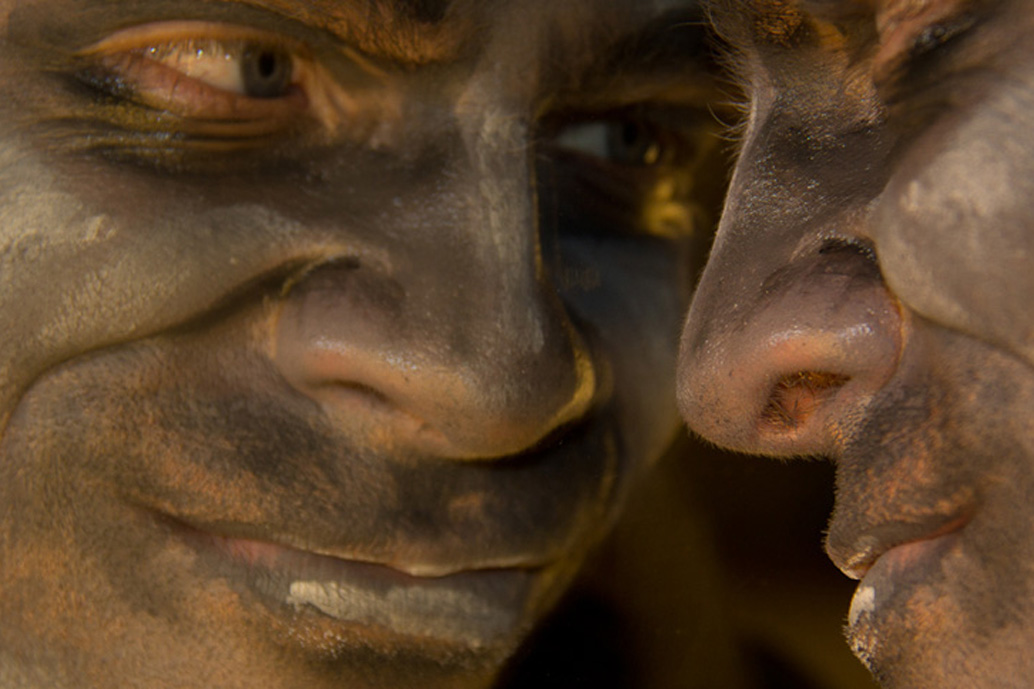 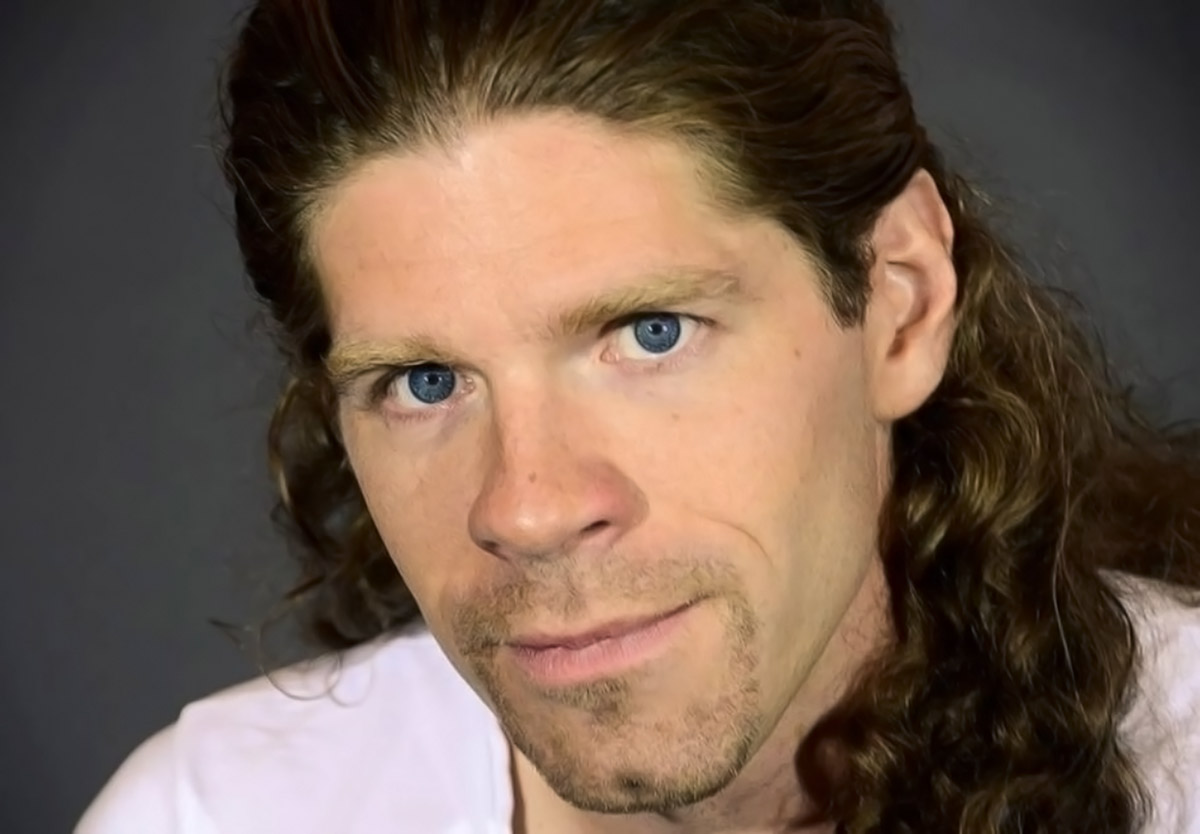 Mr. Sampson made his european debut as Filippo II in Verdi's Don Carlo in the Festival de Titulcia in Madrid, Spain. This led to a fest engagement with Theater Osnabrueck and engagement in various german houses. There he reprised such roles as his critically acclaimed Don Basilio and Leporello. His subsequest fest engagement came through Volkstheater Rostock, where he was offered Sarastro in Die Zauberfloete, Zaccaria in Nabucco, Frank in Fledermaus, the title role of Don Giovanni, both Guglielmo and Don Alfonso in Cosi Fan Tutte, Bonze in Madama Butterfly, while being offered Captain Hook with Oper Halle. Subsequent seasons saw him enjoy success in both musical theater and opera, starring as Caiaphas in Vereinigte Buehnen Wien's production of Jesus Christ Superstar at the Raimund Theater in Vienna with special guest Tim Rice.

Mark is the president and founder of Berlin Opera Academy, Vancouver Summer Opera Workshops, and was the co-founder of Lyric Opera Studio Weimar. Mark Sampson enjoys a successful career as both an active bass in the international opera scene and in directing singing academies. Outside of singing Mr. Sampson holds a Bachelor of Science in mathematics, graduated with a bilingual French-English IB Diploma, is fluent in English, French, German and Italian, and placed 1st, winning the OAPT national physics competition, as well as achieving top 5 rankings in various international competitions of physics and mathematics. He also has an interest in mountain climbing, having made an attempt on Mt. Everest.